Anthony joined HF&C bringing, 15 years of insurance and financial service expertise. He began his career as a financial advisor providing planning for individual 403b retirement programs with an emphasis in Public Entities. After several successful years Anthony transitioned his career into risk management, working for both Nationwide Insurance and All-State Insurance. Beginning in claims, he quickly rose to the level of master large loss adjuster, handling some of the largest, most sensitive claims. After a series of successes in claims for both insurance carriers, Nationwide transitioned Anthony from claims to sales and distribution introducing him to his work with P&C Agencies. He was appointed as the sales leader for eastern New York and northern New England; during his time there he oversaw significant growth in the market where it went from being an under performing district to a top sales market nationally. In his final role prior to joining HF&C, Anthony was the Sales Director for Nationwide Private Client, their affluent client product offering, leading the platform for all states in the Tri-State area. In both sales leadership roles he consistently found ways to improve profitability, decrease loss ratios, and successfully converted several mergers/acquisitions with exclusive and independent agencies. His focus at HF&C is to ensure excellence in every personal insurance transaction. Anthony is focused on delivering state of the art products in a streamlined service model to our diverse client base. He will be debuting enhanced features for our “Signature Clients” specializing in high net worth products and services. Anthony holds several industry designations including as a Certified Insurance Counselor (CIC), Commercial Lines Coverage Specialist (CLCS)and Certified Long Term Care (CLTC) specialist. In addition to his Property & Casualty and Life & Health licenses, he holds his Series 6, Series 63 and Series 26 FINRA Licenses in financial services. Involvement in the community is equally important to Anthony, serving two terms as a Board of Education member in his hometown, as well as serving as the Vice Chairmen of the town committee and the Executive Vice President of the state’s youth chapter of the party. Additionally, he served as the President of a local charity organization for four years raising money for local and national philanthropic entities such as St. Jude’s Children’s hospital and CT Epilepsy Foundation. 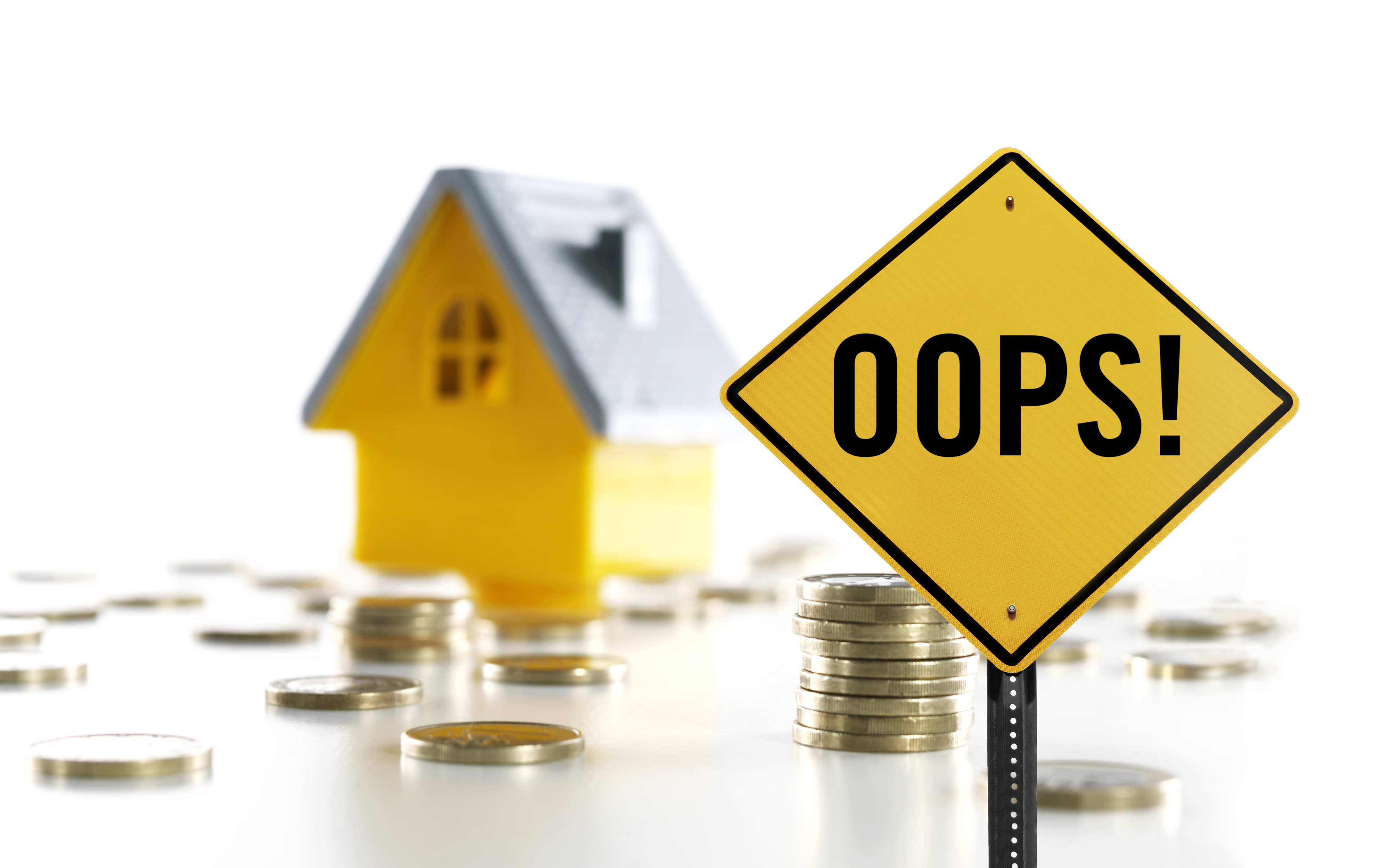