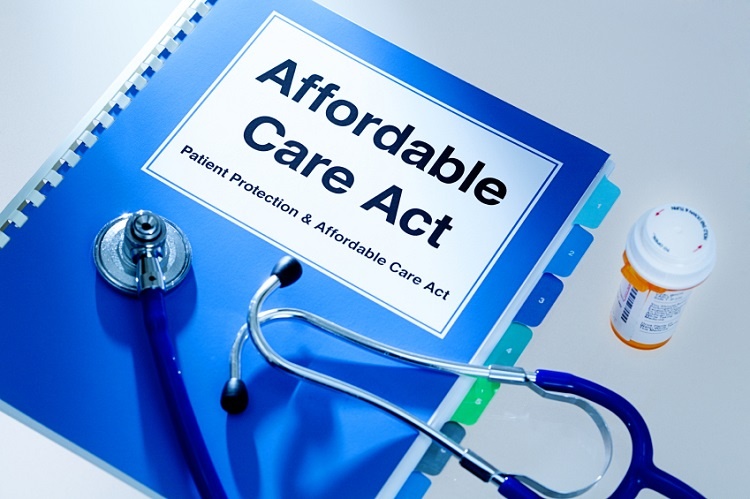 On June 22, 2017, Republicans in the U.S. Senate released a draft of their proposal to repeal and replace the Affordable Care Act (ACA), called the Better Care Reconciliation Act (BCRA). The Senate bill closely mirrors the proposal passed in the House of Representatives—the American Health Care Act (AHCA)—with some differences. For example, unlike the AHCA, the BCRA:

The Senate has not voted on any ACA repeal or replacement proposal at this time. The proposal would need a simple majority vote in the Senate to pass. However, amendments may be made before a Senate vote is taken. Republicans were pushing for a vote prior to the Senate’s July 4 recess, but have now indicated that they need more time. If the BCRA passes the Senate, it would need to go back to the House for approval before being signed into law by President Donald Trump.

On May 4, 2017, the U.S. House of Representatives voted 217-213 to pass the AHCA, which is their proposal to repeal and replace the ACA. As a result, the AHCA moved on to the Senate for consideration. In response, the Senate drafted the BCRA as their own ACA repeal and replacement bill. Because the Senate version differs from the House version, the proposal, if passed by the Senate, would need to be approved by the House before moving on to the president to be signed into law.

Both the House and Senate’s proposed ACA repeal and replacement legislation are budget reconciliation bills, which mean that they can only address ACA provisions that directly relate to budgetary issues—specifically, federal spending and taxation. As a result, these proposals cannot fully repeal the ACA. Budget reconciliation legislation can be passed by both houses with a simple majority vote. However, a full repeal of the ACA must be introduced as a separate bill that would require 60 votes in the Senate to pass.

Like the AHCA, the BCRA would not affect the majority of the ACA. For example, the following key ACA provisions would remain in place:

Similarly, the requirement to offer the EHB package for individual and small group plans also remains in place. In addition, age rating restrictions would also continue to apply, with the age ratio limit being revised to 5:1 (instead of 3:1), and states would be allowed to set their own limits.

Repealing the Employer and Individual Mandates

The ACA imposes both an employer and individual mandate. Like the AHCA, the BCRA would reduce the penalties imposed under these provisions to zero, effectively repealing both mandates (although they would technically still exist). These changes would apply retroactively for months beginning after Dec. 31, 2015.

The AHCA would have allowed issuers to add a 30 percent late-enrollment surcharge to the premium for applicants that had a lapse in coverage, in an effort to limit adverse selection and encourage individuals to maintain health coverage. However, the BCRA removed this late-enrollment surcharge, so that issuers may not charge higher premiums for individuals who do not maintain continuous coverage.

Note that neither the AHCA nor the BCRA would repeal the ACA’s reporting requirements related to the employer and individual mandates (Section 6055 and Section 6056 reporting). 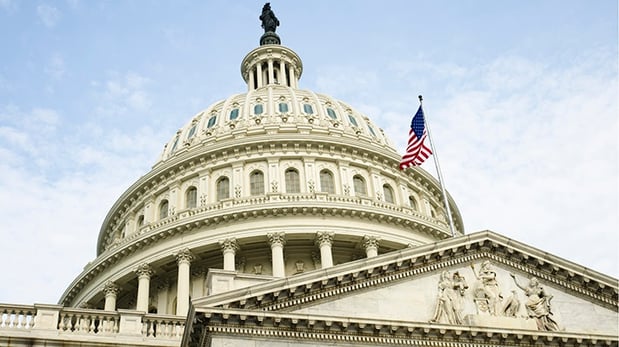 The AHCA included an option for states to obtain limited waivers from certain ACA standards, in an effort to lower premiums and expand the number of insured. Specifically, states could apply for waivers from the EHB requirement and community rating rules (except strict limitations applied with respect to rating based on gender, age and health status). The BCRA eliminated this state waiver option.

However, the BCRA would provide states additional flexibility to use waivers that currently exist under Section 1332 of the ACA. The ACA’s Section 1332 State Innovation Waivers are intended to allow states to pursue innovative strategies for providing their residents with access to high quality, affordable health insurance while retaining the basic protections of the ACA. Currently, four states have submitted applications for Section 1332 Waivers (Alaska, Hawaii, Vermont and Iowa; California submitted an application, but later withdrew it).

The BCRA would expand the ACA provisions that could be waived under Section 1332, and lower the standards that states must meet in order to be eligible for a Section 1332 Waiver. In addition, the BCRA would also allow the Department of Health and Human Services (HHS) to fast-track waiver applications from states experiencing an urgent or emergency situation with respect to health insurance coverage within the state.

The AHCA would have established a Patient and State Stability Fund for 2018 through 2023 to provide funding to states that have applied for, and been granted, a state waiver from the ACA’s community rating rules. Because the state waivers would not be available under the Senate proposal, the BCRA decreases the amount available through this fund, to be used to help address coverage and access disruption.

In addition, the BCRA would establish a second long-term state innovation fund that would dedicate $62 billion over eight years to encourage states to assist high-cost and low-income individuals to purchase health insurance by making it more affordable. In 2018, the BCRA would also provide $2 billion in state grants for substance abuse disorder treatment or recovery support services for individuals with mental health or substance use disorders to address the opioid crisis.

HSAs are tax-advantaged savings accounts that are tied to a high deductible health plan (HDHP), which can be used to pay for certain medical expenses. To incentivize use of HSAs, the BCRA (like the AHCA) would:

Like the AHCA, the BCRA would provide relief from many of the ACA’s tax provisions. The affected tax provisions include the following:

Beginning in 2018, both the AHCA and the BCRA would also repeal the medical devices excise tax, the health insurance providers fee and the fee on certain brand pharmaceutical manufacturers. The 10 percent sales tax on indoor tanning services would be repealed effective Oct. 1, 2017, to reflect the quarterly nature of this collected tax. Finally, the BCRA would also reduce the medical expense deduction income threshold to 7.5 percent, beginning in 2017.

Most of the differences between the AHCA and the BCRA relate to the Medicaid program. Like the AHCA, the BCRA would repeal the ACA’s Medicaid expansion, and make certain other changes aimed at modernizing and strengthening the Medicaid program. For example, the BCRA would provide enhanced federal payments to states that already expanded their Medicaid programs, and then transition Medicaid’s financing to a “per capita allotment” model starting in 2021, where per-enrollee limits would be imposed on federal payments to states. Unlike the AHCA, though, the BCRA would also guarantee coverage for children with medically complex disabilities and ease restrictions on coverage of treatment for mental diseases in psychiatric hospitals.

This information is not inteded to be constued as final information on this topic.  HF&C will be hosting an infomative seminar September 26th where final information on replacement or repair of the current ACA should be available.  In the meantime, please contact our Group Benefit Department with any questions you have regarding these suggested changes.