Many states have updated their laws for recreational or medicinal use of Marijuana over the past few years.  NYS recently made a significant change. 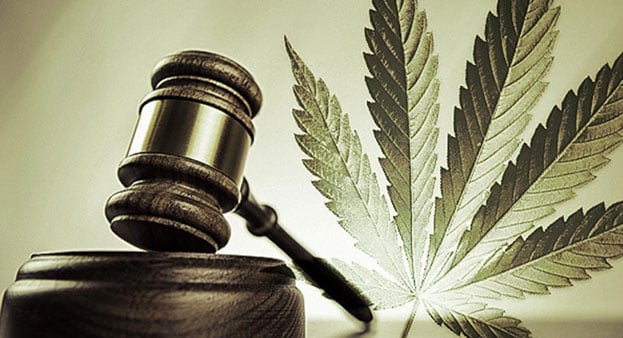 Although each state has set a specific law for the use of this schedule 1 drug, New York has decriminalized it, marijuana still remains illegal under Federal law.

Here’s a breakdown of what the New York change will mean:

What does this mean to you as an employer?.  There are a multitude of potential effects from both short and long term usage of Marijuana and these can mean trouble when it comes to functionality and safety of your staff during work hours.

The issue at hand is this:  if an employee legally uses marijuana outside of work hours, but comes into work with the drug still in their system, which could be hazardous due to the specific job and effects of the drug…, should they be allowed to continue their employment?  This question has many employers stumped because there is also the possibility of a lawsuit based on wrongful termination or discrimination.

In order to prevent legal action from your employees that are legally using Marijuana or any prescription controlled substance for that matter, it is best to ensure that there are no blurred lines when it comes to your drug policy. With all of these changes, what may have once been a policy that was carved in stone, will probably need to change to a living policy that will be updated with the times.

According to OSHA, most instances of workplace drug testing are permissible under § 1904.35(b)(1)(iv).  https://www.osha.gov/laws-regs/standardinterpretations/2018-10-1

Examples of permissible drug testing, according to OSHA,  include:

Here is what is currently happening in the court system. We recommend you seek advice prior to terminating employees or rescinding an offer of employment that involves marijuana.   Recent court outcomes:

Even with the best policies and understanding of this quickly changing topic, it can still be a difficult subject to navigate.  Protection of your assets and reputation will be important in these changing times.  Give us a call at 1-800-289-1501