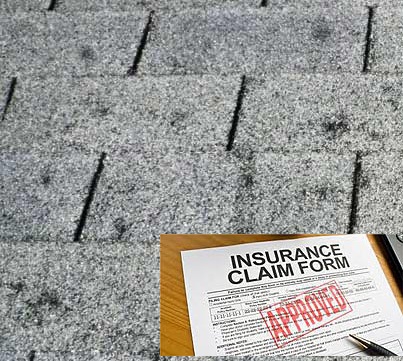 “The Claim" at a Local Public Entity

Click here to Read  how our Group Benefit Division saved another Public Entity over $7.8 Million on Pharmacy expenses